Membership by Invitation Only

If you have an invitation, click the link in the email to join.

CLOSED DOWN - Groups no longer active in Surrey 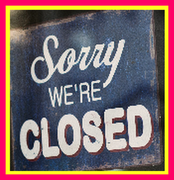 Networking Groups come and go - especially the smaller one-group networks. This 'Group of Groups' records networks whose events we have listed in the past that are no longer operating in Surrey..,

{Photo by Tim Mossholder on Unsplash]

Business Biscotti began in 2008 as a coffee-morning group and grew to become the biggest free business networking organisation in the UK. In January 2015 an annual Membership fee was introduced to cover increased running costs. Attendance fell gradually away, and Biscotti finally closed down in October 2020.

For more than 10 years BRX Groups provided relaxed, professional, business breakfast networking, before closing down in 2011

Run by NiS Member Peter Lane this 'drop in and see who's there...' Clocktower Club group closed in 2015

Ahead of its time in so many ways, Ecademy was sold by its Founders Penny & Thomas Power in 2012. The world's first online business and social networking site (pre-dating Facebook, LinkedIn etc by several years) had over 400,000 Members worldwide, and ran Ecademy local face-to-face meetings - a forerunner of Tweetups and LinkedIn Local.

Farnham Independent Networking closed in 2019 - but was 'resurrected' as the Hog's Back Business Group at the start of Lockdown 2020.

Givers Gain UK started as a local social breakfast networking group in Wallington, and ran for 8 years, closing down in 2020.

Horley Local Business Group used to meet weekly at The Menzies Chequers Hotel. and ran the Trusted Local Business Scheme and the Horley Business Expo. The group closed down in 2014.

Ladies At Eleven ceased operating in the Spring of 2012

Oxted Networking - CLOSED since Lockdown 2020 Connecting switched-on businesses in and around Oxted... details here on Facebook...

Surrey Business Club (SBC) was one of the UK's longest established independent business networking associations with a membership of 100+ at its peak, but closed down in 2015.

The HIve was an invitation-only group for Members of Networking in Surrey's Networker Plus! Club and closed down in 2015. 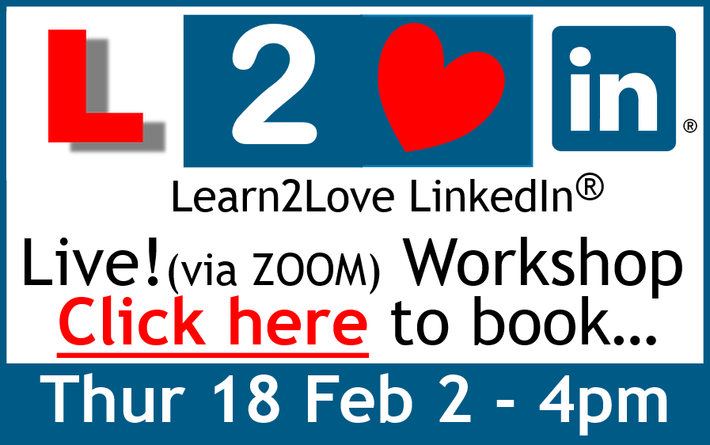