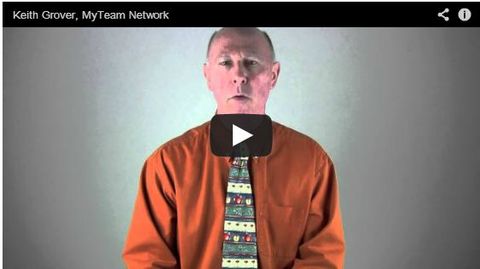 Is it the miles a London tube train runs before serious refurbishment?

Or the golden parachute a chief executive of a bank when shareholders have had enough after a few years of highly paid incompetence?…

Bank of Ireland is writing to 13,500 of its buy-to-let and residential customers on tracker mortgages to warn them of plans to more than double the base rate differential it charges them.

Around 7 per cent of Bank of Ireland UK mortgage customers will be affected by the changes to the interest rate differential, over 50 per cent of which are buy-to-let holders. 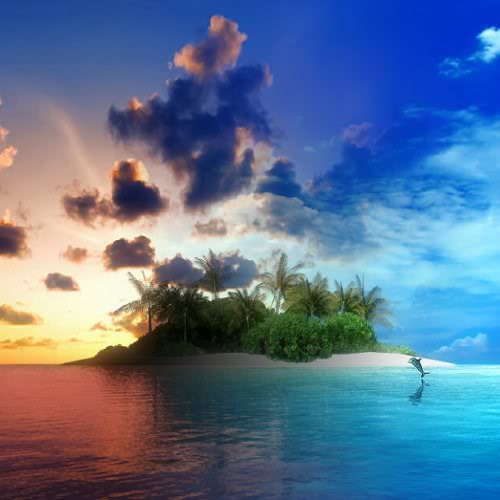 Are you using Facebook’s Open Graph?

At the heart of the change is the power of word of mouth (WOM). Marketers are realising that social marketing is more than just the brand-focused approach of building brand pages and driving Likes and fans. Brands now need to harness the power of their customer advocates to get them to spread the word on the brand’s behalf.
Facebook’s introduction of the Timeline and the Open Graph both reflects and complements the…

Express yourself! - It makes you better - and that's official.

A scientific study proved that writing your feelings in a diary every day will make you healthier. Two groups of people had blood samples taken. The first group then kept a diary for 2 weeks the second didn't. After that time, another blood sample was taken and that showed a significant improvement in all health indicators including immune system for the group keeping the diary.

I used to work in the corporate world in IT. I found technical support suited me best, so…

Aaargh Twitter…love to hate it! All you see is a never ending stream of someone else’s tweets and yours keep disappearing into obscurity…right?

Let me help out by offering at least one solution to de-clutter or de-noise(my own invented word) your Twitter news feed. It’s a free piece of software called twit cleaner and although the process is still quite manual the benefits and end result is 100% satisfactory.

Who's running your life (and how to claim it back!)

Are you the type of person that finds yourself doing things that you didn't want to do, just because you didn't want to upset someone else? We could end up 'bending over backwards' for our clients, children, partners, friends, because, let's be frank, you've allowed their agenda to take over your own!

Afterwards, of course, you feel irritated with them and annoyed with yourself when…

5 Life or Death Questions You Must Ask Your Accountant (and the Answers!)

A while ago I conducted a Webinar with NiS Members Sian Grinter and Yvonne Roberts, two pretty switched-on Accountants (and all round good eggs!)

It was recorded and the replay is available online here:

There are a couple of 'technical glitches' along the…

Want more videos like this? Email me with your social media questions and if necessary I'll create a video to help with providing a…

Why you need a mobile presence and high local search rank...

Access to online information has to be incredibly user friendly for the mobile devices of today.

Feeling stressed out? Here's a different way of looking at it

When we talk about stress we assume that there are universal causes: Too much work, not enough money, arguements with our spouse, difficult children, you know what I mean...and therefore we are all equally troubled by these events.

But have you noticed that in practice, what seems like a major problem for one person, may be surmountable or even invigorating to the other? We all have a…

How to look 10 Years Younger - the easy way

I'm always a bit puzzled when people are happy to spend a lot of money on botox, fillers, collegen injections and expensive 'skin plumping' creams, when there is something far simpler that they can do that doesn't cost a penny.

If you do this every day, within 2-4 weeks you should expect the following results: