In 2020 https://cressive.com/ and I are aiming to launch Guildford SEO.

It's a non-profit network / meetup of digital marketers in the Sussex / Surrey / Hampshire / London areas, with…

Signs your business needs an app in 2019 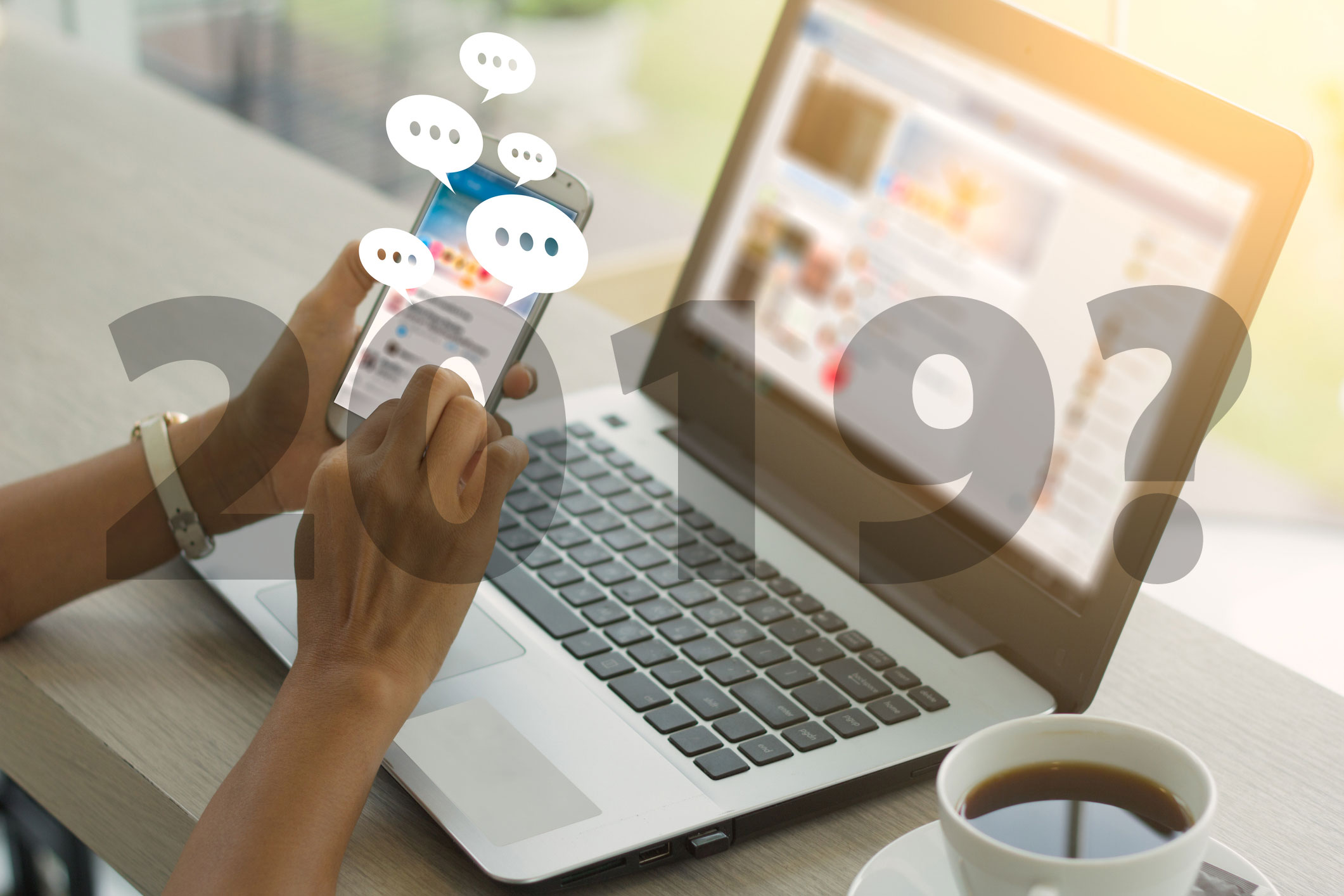 If your business doesn’t yet have an app, you might well be mulling over whether it’s time to add one to your 2019 marketing strategy. To help you decide if…

What’s the big deal with LinkedIn this time? 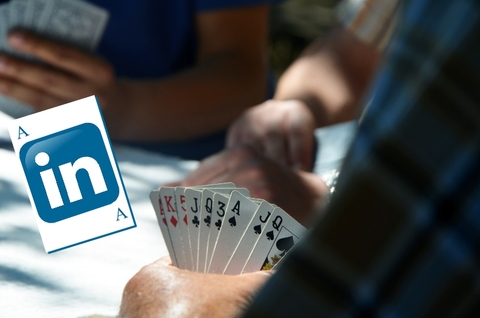 Well, as we speak LinkedIn is undergoing another big makeover - remember how radically it changed when Microsoft bought it for $26 billion? (Now that was a big… 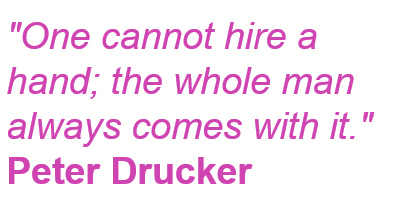 Whilst the likes of Richard Branson (Virgin) and Sheryl Sandburg (Facebook) operate in a different universe from small business owners, the issue of making sure you take on the right person for the job remains the same whether you run a multinational conglomerate out of Necker or run a two person business from Dorking.

It may be less damaging to make a poor…

The Importance of Being an Earnest Connector

It’s about WHO you know

Business Biscotti no longer 'FREE for all' (deadline 31 Jan)!

From 31 January 2015, Business Biscotti, the network that made free networking avaiable across many counties in the South East (and some beyond!) will become a paid membership organisation... 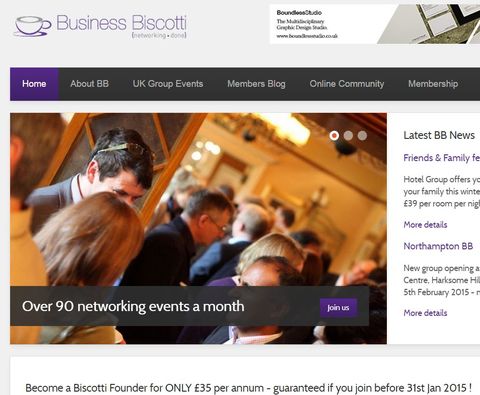 This article by Paul Nathanson is a great little reminder of how easy it is to lose your reputation (and customers!) through PR blunders...

Time to take stock of the worst PR gaffes in 2014 and announce the naffTA Awards from PNPR. So, who showed the greatest skill in torpedoing their reputation?

Health
Shame on you, supermarkets! Through your poxy poultry you could fill Wembley…

Recent research has shown a statistically significant link between problems with the function of the pelvis and incidences of knee pain.

There is also a very strong link between pelvis dysfunction and foot and lower back pain.…

SEO marketing is critical, not just for car dealerships, but for any website. To achieve good results from SEO it’s important that you have a clear understanding of why you want to do SEO and what you want to get out of it. Without such insight and the right plan, it will be difficult to hit the nail on the head and, ultimately, it can waste a lot…

Thanks to new NiS Member Qamar Rehman for alerting me to the latest 'shock horror' episode in the Google SEO saga... Here's an article from the Search Engine Watch website (and I'm sure Qamar will be happy to enlighten you further :0)

"The day many SEO professionals hoped would never come, but feared eventually would, apparently has arrived today. It appears that Google has cut off keyword data altogether.

Nearly two years after making one of the …

Speaking to Sky News Weale said once base rate rises, further increases will be gradual.

He says: “I think it is very helpful that we try and explain the most likely path for interest rates that the first rise will come perhaps in the spring of next year, and then the path is likely to be relatively…

The importance of good corporate branding

Without reviewing his image, would this guy be the success he is today? Before you pay per click or optimise your search engine,is it time you reviewed yours?

It’s not just about a logo design! Good branding and development should incorporate typographic and colour continuity, consistency of copy and quality of photography across all marketing material. Because in this competitive and image conscious world, your company’s appearance will ultimately…

I recently received a call from an individual needing some advice about his employment situation. He had seen his own job advertised, which had alarmed him, so he’d gone to talk to the MD. He was told that the company was restructuring to save money and three existing roles were going to be combined into two. This would normally be a redundancy situation but the company wasn’t minded to go through a proper selection process – they were just planning to replace…

I spotted this fascinating article on the InformationWeek website. I'm particularly interested in how to monetise the social web because I'd like to make a business out of the 'Networking in' concept :0)

From social media faux pas to a prominent IPO, 2013 was full of social media highs and lows. According to Brian Solis, principal analyst at Altimeter Group, this year marked social media's move into the…

I just received a link to a blog post which I thought you might find interesting about websites and how we use them. What does it say about the NiS website, I wonder? Read the first two tips here, then there's a link to read the rest of the post on the…

Your LinkedIn Profile is Getting a New Look (Groovy, Baby!)

LinkedIn is taking a page out of Facebook's, er... book!

Facebook's just fun for kids and socialising, right? Serious businesses use LinkedIn - the…

Security, Burglaries - its that time of the year!!

With recent government showing that 80% of the population who reside in our cities and towns have a real  fear of their home being vulnerable to crime.

So wouldn’t it makes sense to take “sensible precautions” to ensure that not only is your property safe but also your family, and that you have the added security of “peace of mind” as well with the help of a Burglar…

We have customers, not users

I met Gerry McGovern a few years ago while working on government websites for the Inland Revenue (as it was then called - stop boo-ing at the back please! :0) and for Business Link.

He's a genial Irish genius, blogging about the total online experience in general, and specialising in helping large organisations all around the world (particularly in the public sector) to create and manage large-scale web projects.

Gerry's blog is one of the few that I follow, and one of the…

Turn up the Heat

Hot Yoga is growing in popularity this is not only because it is quite a challenge to practice yoga in the heat, but the benefits are huge. Here are some of the fantastic benefits of Hot Power Yoga. At the wonderful Medicine Garden in Cobham, Surrey we have the Zen Dome on the green. This is where we practice Hot Power…

Have you ever complained about your Holiday?

We save up for months, sometimes years, to go on holiday for a week or even two, so what do we do if the accommodation or location don’t live up to expectations................?

Whether staying in the UK in a B&B accommodation to a Luxury Cruise, I think we all look forward to our time with family and friends and having a relaxing or even crazy time.