Don'thca just love good news stories in these often gloomy times (if the press is to be believed!)

Naturally we were delighted to cast our vote in her favour - not that she needed it, as she won by a huge margin over the five other high-achieving nominees in her category. Veronica sent this thank-you email to all her supporters with the story...  Well done that girl! 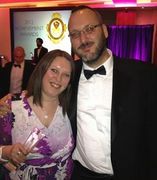 * It's Saturday, so I won't keep you long, but I just wanted to say a BIG thank you for voting for me over the last few days. I WON!!

* Yep...we did it! At the Association of Professional Speakers, Trainers and Consultants 2012 Achievement Awards Ceremony last night I picked up the award for Small Business Coach of the Year!!  And I am over the moon!

* I have to thank Helen, one of my Social Expert Academy members for nominating me, and while the decision to shortlist me for the award was the APCTC Committee's, it was your votes that swung the deal! Apparently, I received so many votes that I won by a MARGIN of 170+ votes! I'm gobsmacked... blown away!

Enjoy the rest of your weekend - I'll leave you with a couple of photos from last night.

PS - thank you for all the messages that I've received since last night. I'm deeply touched by the kindness and support that has been shown to me - I'm truly blessed x

That is so awesome Veronica. You deserve the WIN and all your hard work and results have paid off big time:) 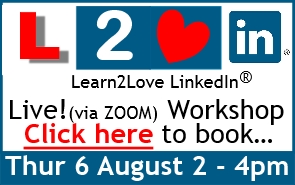 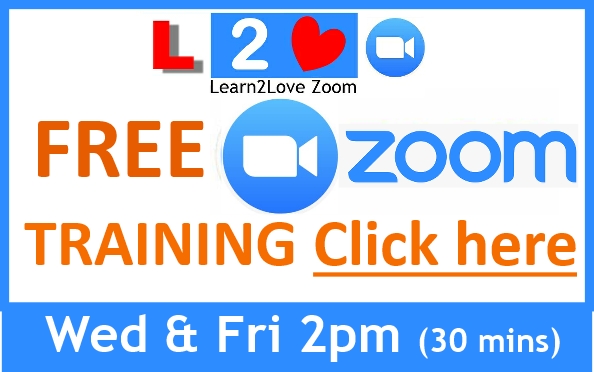