When we give to charity, it generally leaves us with a positive feeling about ourselves, whether that is by donating money, our unwanted possessions or buying something from a charity shop. For this reason, it can be said that giving to charity is not an entirely unselfish act, and this is probably why the abuse scandals in UK charities have been so shocking. Ultimately we, the British public, as donors to charity have indirectly funded the abuse of the people we want to help, whether that is in Syria, Haiti, or any other region receiving aid. It should then come as no surprise that donations to charities have been dramatically affected. Oxfam reported a loss of 7000 donors following the reports of the use of prostitutes by aid workers in Haiti. Research following this found that 35% of the British public regularly give to charity, but following the revelations 52% of these regular donors said they will now be less likely to fund humanitarian causes (The Guardian 02/18). Oxfam is also looking at job losses to plug a £16m hole in lost income. This has resulted in the vulnerable people we want to help being victims of abuse twice over, as there is now far less being donated to help them because of the abuse scandals. This fact is being overlooked.

Once the news broke over Oxfam, a flood of allegations of abuse against other charities has been released. Save the Children is reported to have lost £67m through lost funding, (The Express 07/18) whilst the BBC reporting on a Government report into Sexual Abuse and Exploitation stated that the Aid Sector is almost complicit in the sex for aid scandals. There is a general feeling that this is the tip of the proverbial ice berg, with references to the aid sector as “a cosy boys’ club”. A state of affairs that has been hidden for decades has been revealed, but knowing about it and dealing with it are very different propositions.

On 6 December 2017, the Charity Commission published its policy update for Safeguarding. Whilst this is a very important document, how many trustees of charities can say that they are even aware of it, let alone know its content? Of those how many can say their charities are compliant? The problem that arises is that for all of the trustees who are either knowingly or unknowingly non-compliant with the safeguarding requirements, how many of them have the skills set, ability, or time to ensure their charities are not just compliant but also understand and buy into the need and concept of safeguarding for their beneficiaries, volunteers and staff? The policy of the Charity Commission is that trustees must:

The situation is far from irretrievable. Trustees using specialist safeguarding consultants, can promote independently developed, written and published safeguarding policies and procedures to re-build lost confidence. The report into Sexual Exploitation and Abuse in the aid sector by the House of Commons International Development Committee, published on 23 July 2018, was rightly critical of the sector’s culture, attitude, and approach to the abuse of beneficiaries and staff. The conclusions centred around confidence in reporting and protecting those who report wrongdoing. However, there was little on prevention rather than cure, and without an all-encompassing approach, the culture change demanded by the report will not be achievable. Whilst it is right to encourage and support reports of wrong doing, the recommendation of a global register of aid workers will not, by itself, lead to the much needed culture change and substantially impact the current scale of exploitation and abuse.

Far more important, though, is the need to restore the confidence of the beneficiaries in communities where abuse has occurred. Whilst there are templates and guidelines available for download on the internet, will these really meet the requirements of the Charity Commission, or the culture change demanded by the International Development Committee? Or is using internet downloads part of the problem? Charities doing the minimum and not effectively engaging in safeguarding. The use of specialists, external to the aid sector, experienced in working with the vulnerable is vital to drive the culture change forward. By utilising safeguarding experts, there is a real opportunity for the aid sector to not only deal effectively with the sexual exploitation and abuse, but also over time achieve a complete reputational overhaul and restore confidence in the aid sector, not just for the donors, but for the most important people of all, the beneficiaries. 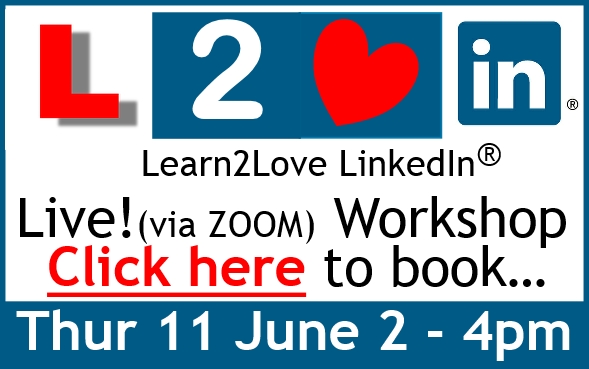 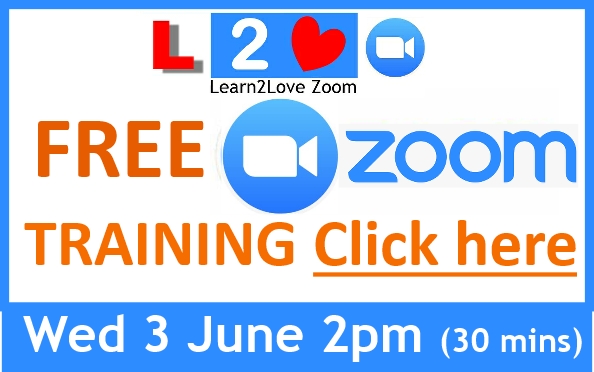