See the thing is, people do the same thing each year - over indulge over the break and then go for a new routine, usually to lose weight, but really to feel better - often subconsciously out of guilt, ....in the new year.

But, this doesn't work very well, and here's why!  When people attempt too many things, they fail - or succeed only at few, and poorly.

That's a lot of changes!

Here's what works.  Only change 1 thing.

I mean, don't start going to the gym, going on some diet and getting back into things all the once - it's setup to fail, we see that from the data, and there's not scope in a quick 5 min post like this to reference it all, but basically those who attempt diets in early january and usually fatter by March.

That's not good for the summer holiday is it!?!

I say, ignore the gym - it's rammed anyway in early jan - concentrate on your work and focus only on one lifestyle change.  Diet - that has two super effects on you.

And why have I chosen diet - it's not by chance, it's because it has the most influence over your health, weight, and wellbeing than any other factor! 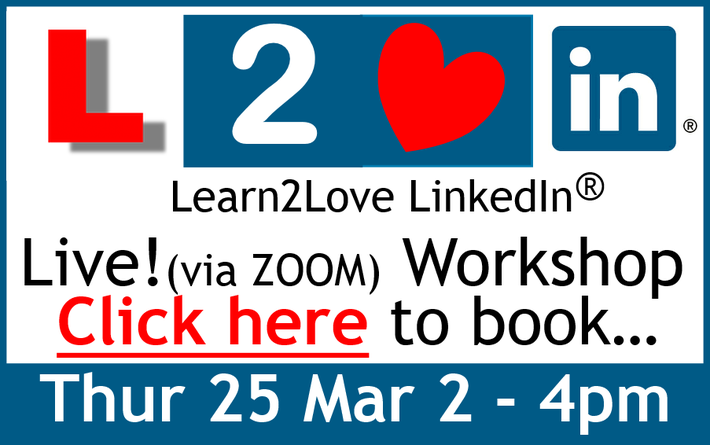